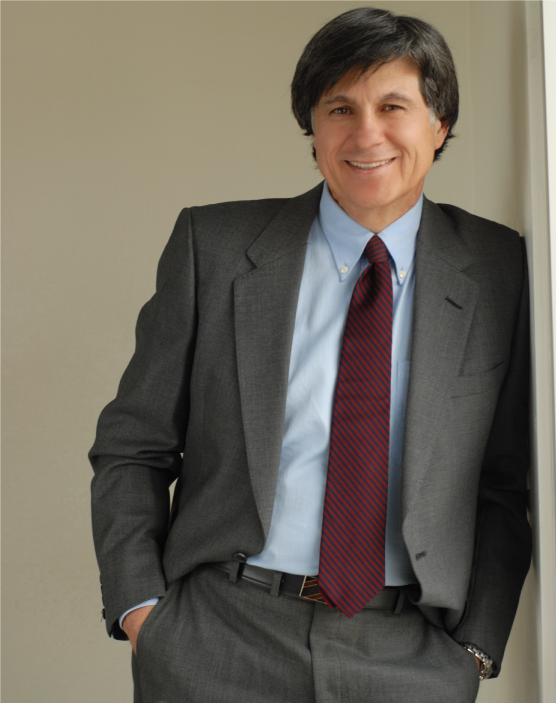 In the mid-1980’s, he served as an Albuquerque Assistant City Attorney, trial division, defending civil lawsuits filed against the City of Albuquerque. In private practice since 1985, he has focused primarily on criminal defense. In 1991, he was among the very first attorneys in New Mexico to be recognized by the then newly-created Board of Legal Specialization as a criminal trial specialist. As an Assistant D.A., he tried by jury, virtually every type of criminal offense from homicide to drugs including a death penalty homicide at the state level.  He has been selected as a SuperLawer of the Southwest.

As a criminal defense attorney, he has defended all types of criminal offenses ranging from homicides and complex RICO actions to drug and white collar offenses at the state and federal levels. He has successfully defended four federal death penalty homicides. Though he continues to practice criminal defense law as a board-certified criminal defense trial specialist, JD also practices aviation law, personal injury law, and film and television law.

He is a member of the following associations: